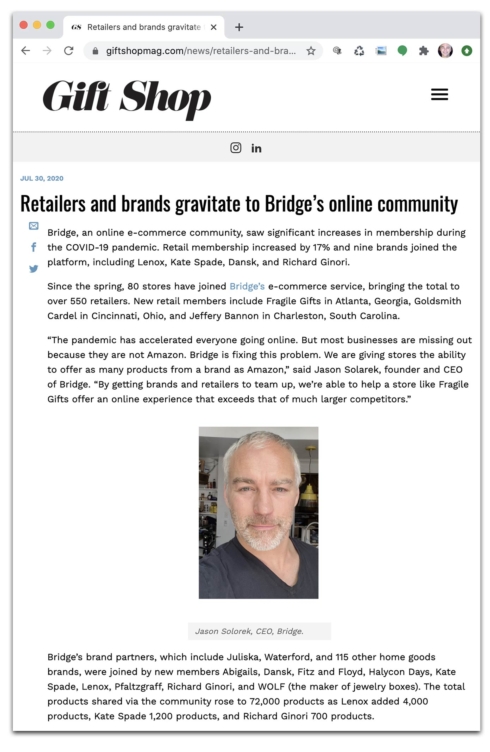 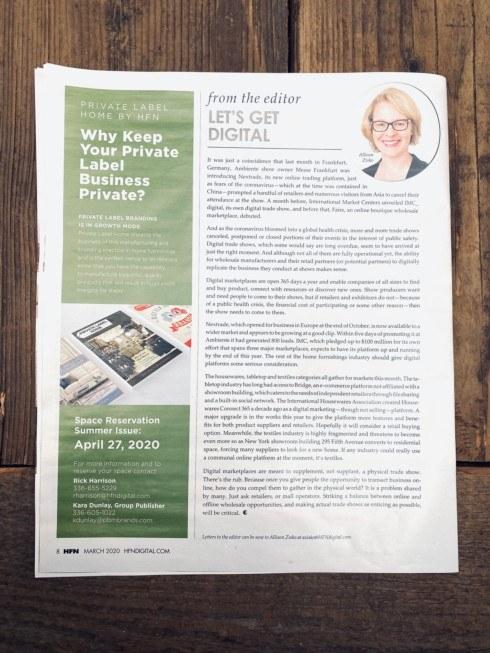 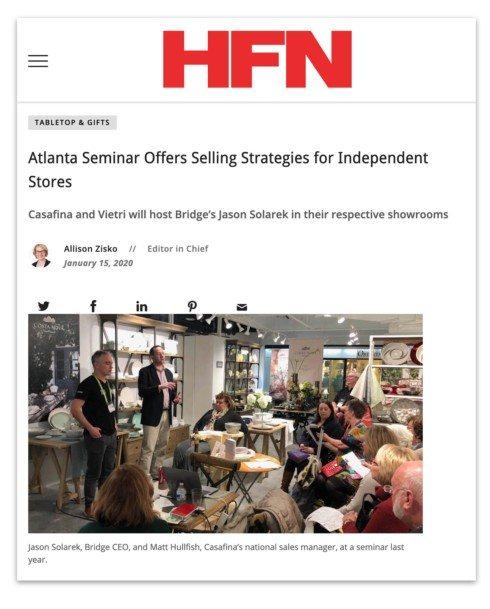 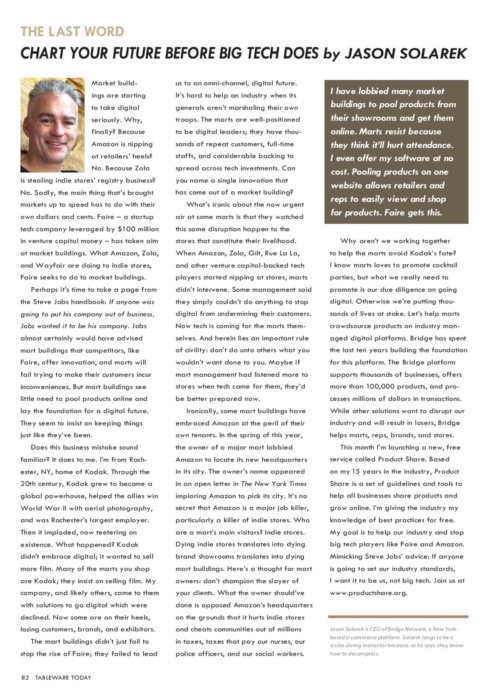 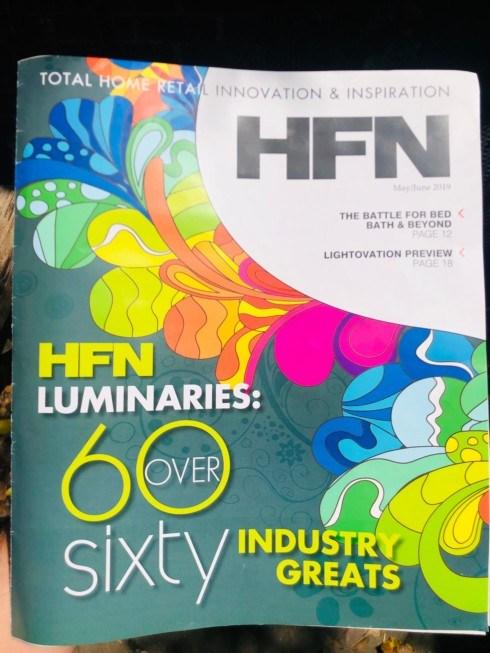 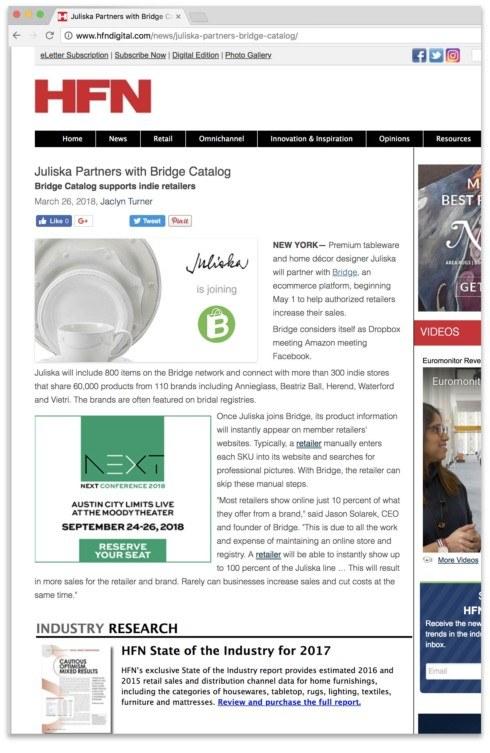 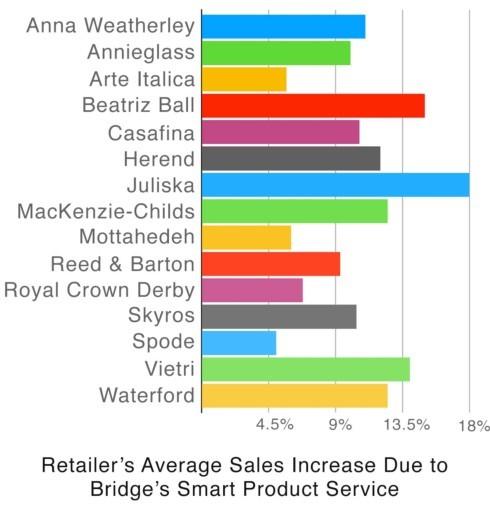 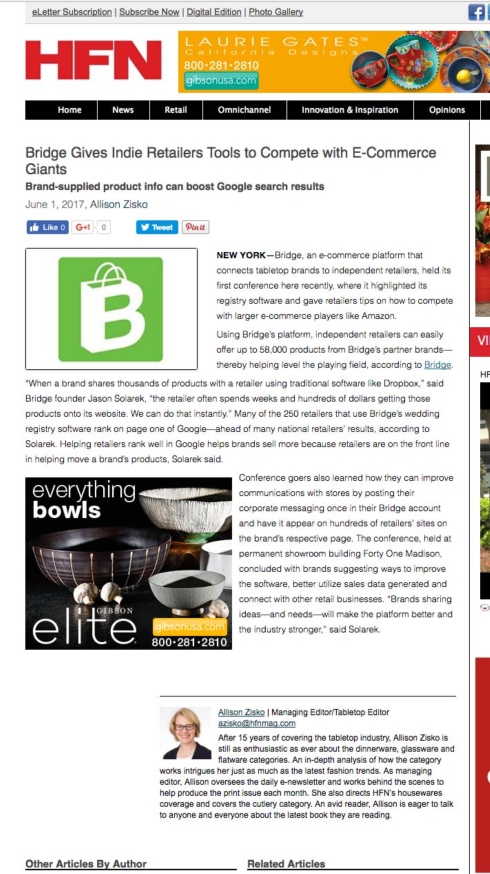 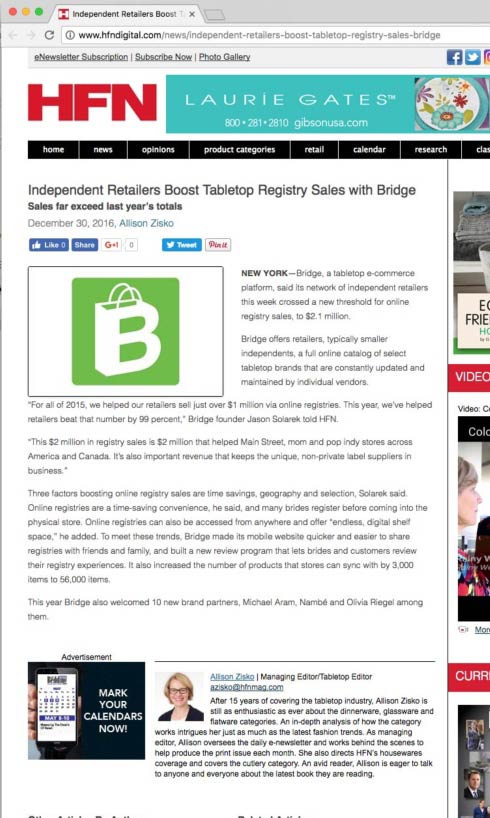 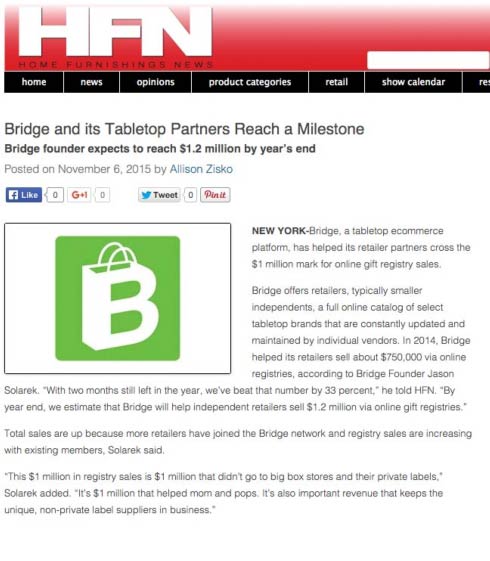 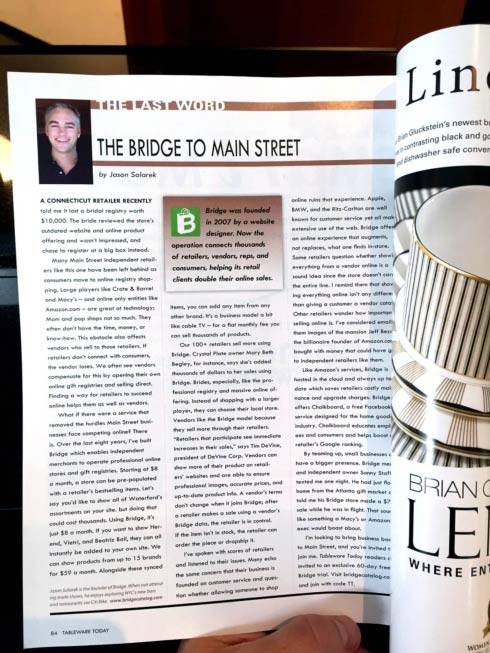 Breed & Co. and P.S the Letter, two Texas-based stores that use Bridge to power their online stores, beat Dillard’s and Target when one Goolges “gift registry Texas.”  When one Googles other state names, Bridge retailers in those states also beat national chains.

When stores choose to power their online operations with Bridge, they are choosing to beat national chains in Google—where more than sixty percent of purchases start.

A Bridge client also beats theknot.com in the example shown.