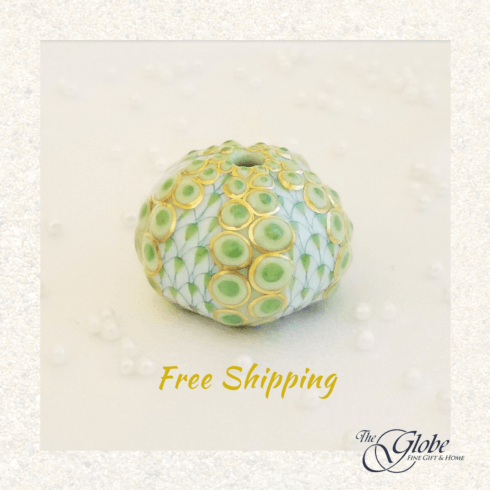 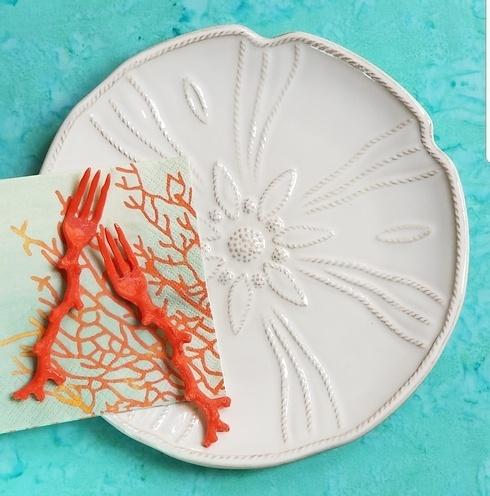 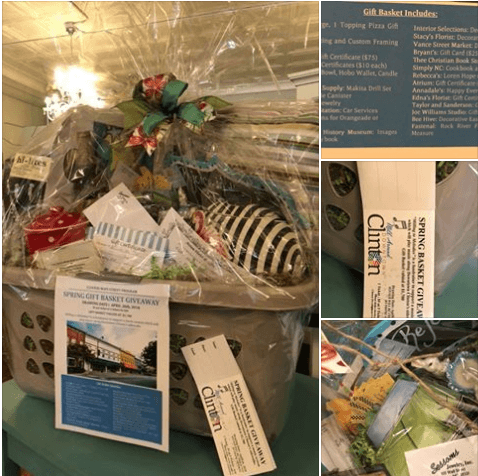 The Spring Basket Giveaway has made its way to Royal Gifts. Stop by and purchase a ticket for $5 for a chance to win $1,700 worth of great prizes which includes a hobo wallet, Vietri Sea urchin glass bowl and a Royal Gifts all natural vegetable soy candle that we contributed to the basket! 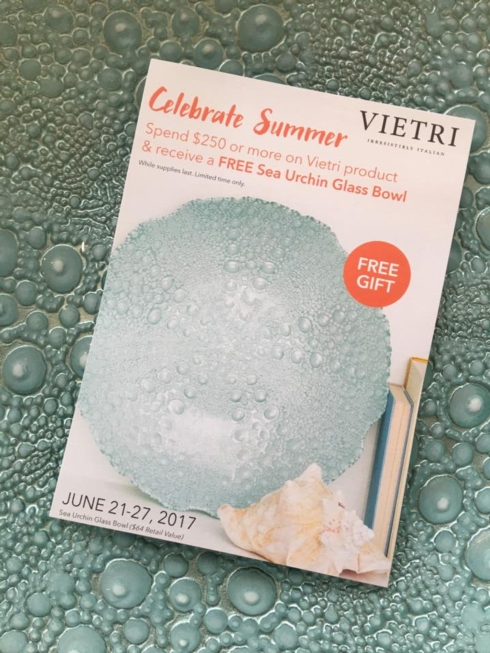 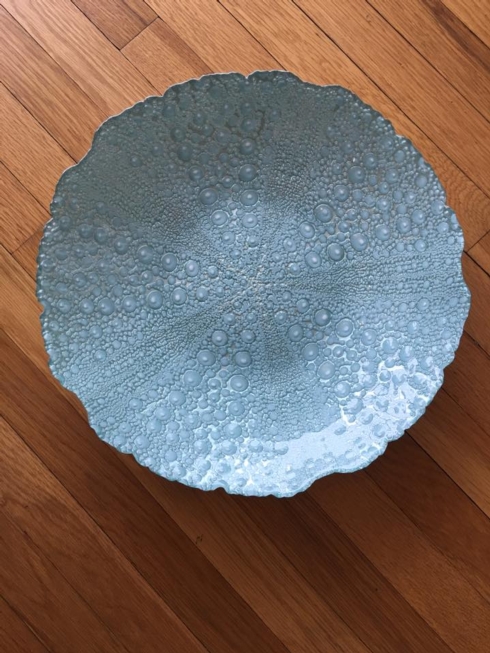 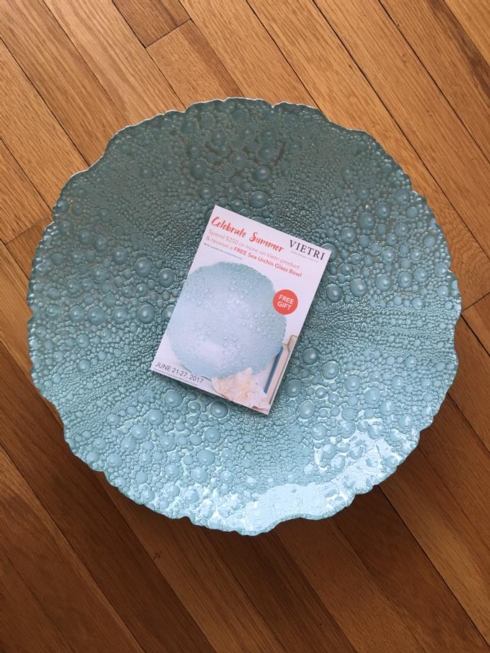 June 15, 2017
Joe Latona at The Table At Latonas shared
Click below for the latest news from your favorite local retailer!
https://www.snapretail.com/retailer/templaterenderer.aspx/Consumer/1470157?fb

May 1, 2012
DeVine Corporation shared
Click Here Danish restaurant Noma was crowned the world's best restaurant for the third year in a row in an annual list, beating out top eateries in Spain, Brazil, Italy, the United States and elsewhere. The S. Pellegrino and Acqua Panna World's 50 Best Restaurants, produced by Britain's Restaurant Magazine, were unveiled in London after voting by a panel of more than 800 chefs, restaurateurs, journalists...
Read More